Kathryn is passionate about travel, foreign languages, cultures, and social sciences. At the age of seven, she wanted to be an anthropologist—before most kids knew what one was. Kathryn’s nearly 20-year career in education has involved teaching and directing academic programs. She has worked with the US Department of State and the Korean Ministry of Foreign Affairs. Kathryn brings her nonprofit leadership experience to the board after serving as the first Executive Director of EnglishUSA.

As a teenager, Steven dreamed of becoming an astronomer. He founded a high school science club, won a science decathlon at the local university, and spent countless nights outdoors learning constellations. Steven soon realized professional astronomers spend more time immersed in mathematics and physics than actually observing the sky, so he studied computer programming. A highlight was learning C from an engineer who programmed a Voyager camera platform. For fun, Steven learned German, did an exchange year abroad, and now lives in Germany. Formerly at Hewlett Packard, he now works for Daimler. From 2012 to 2015, he served as Secretary on the Board of Directors for EDIFICE.org.

Kate grew up on a steady diet of science and nature documentaries. Her academic and professional background has focused on the realms of journalism, education, and science communication. She is driven by her passions for universal STEM education, social benefit, and public outreach initiatives.

Michael is passionate about blending the playful nature of games with research, education, and lifelong learning. At the age of 14, he built himself a computer. Later, he graduated from the University of the Pacific with honors and a degree in computer science. He has worked in the public and private sectors, including at Sandia National Laboratories and Metaweb Technologies. He helped to reinvent Google Search as part of the team that built the Knowledge Graph.

Jonathan combines his expertise in the physical sciences and psychology with a passion for sharing the wonders of science with a general audience. In addition to conducting peer-reviewed research in physics with a focus on renewable energy materials, he writes for Nature’s Scitable Network and organizes outreach events in his community. Jonathan is currently engaged in a career mixing science and policy and uses his background to inspire interest in research and science education through Science Connected. He is the project lead for our STEM Education Resource Center.

Ruth is a solo world traveler, writer, teacher, and social media extraordinaire. Her work focuses on travel, wellness, and authentic living. She currently calls Denver home and finds joy in world travel, wandering the woods, hanging with her siblings, and social justice.

Kelly started with Science Connected by writing about her own graduate research involving elephants and trees in South Africa. As the development coordinator, she writes grants and participates in fundraising activities. Originally from the Bay Area, Kelly now teaches biology and anatomy in Philadelphia and is committed to both formal and informal science education. She also enjoys traveling, running, and playing frisbee with her dog. 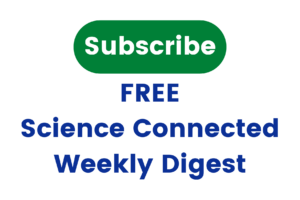 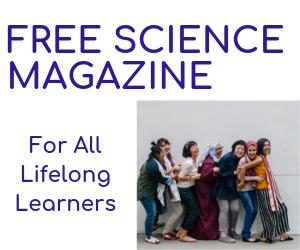 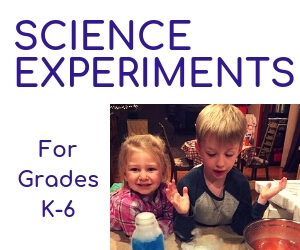 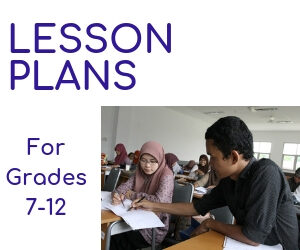 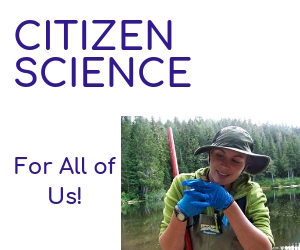 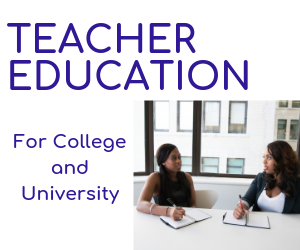 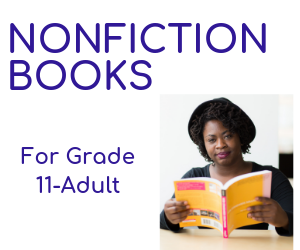 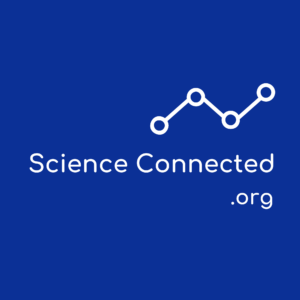